Let's Just Say We Won't Be Going Back...

"I thought this was a Robin Hood festival, but really it was a pirate festival." Baby recaps.

It was terrible, and that doesn't even count that it was cold and raining and that we actually PAID to go.

There was nothing Renaissance about it. I'm actually pretty pissed that they have schools come up for a learning experience.

None of it... none of it... not the pirates, the elfs, the fairies, OR THE FACT THAT IT WAS SET IN THE WRONG TIME PERIOD AND PLACE... had anything to do with the Renaissance.

And while it's true, we aren't really dressing up people, I can totally get into and respect some decent reenactment stuff.

This was just some people taking themselves a little too seriously at a bad Halloween party.

The fact that they had it ALL WRONG... and yet still had an annoying over the top smugness about them... made it all the more embarrassing to behold.

As I was trying to check out if this is just a bad Renaissance Festival or par for the course, I stumbled on this article...

"Will The Real Renaissance Please Stand Up"

and laughed my ass off through it. It was like he had attended the same fair (minus all the cool stuff he saw in the last paragraph of his article). So apparently, our experience was just par for the course.
Posted by Mrs Furious at 12:05 PM 7 comments:

Labels: maybe this explains why despite living near it my whole life my parents never bothered to take us there 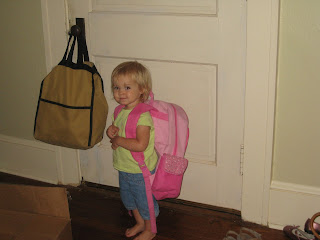 Well, time flies. Here we are three years later and it's Baby's turn to head out into the big world (without me... sniff, sniff)... 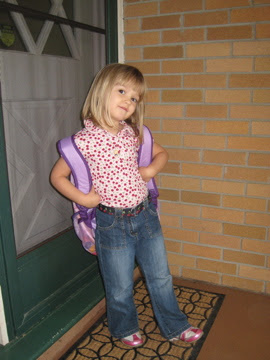 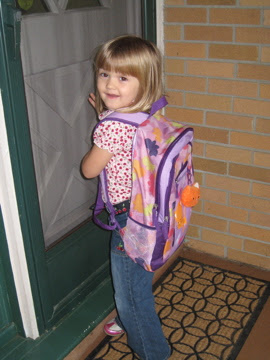 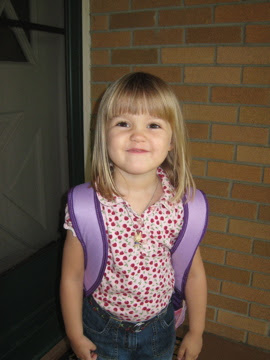 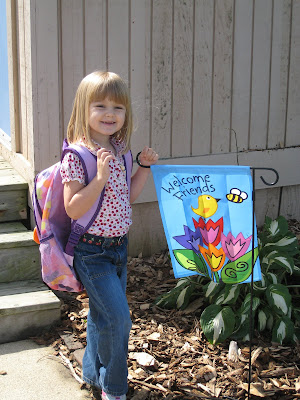 (waiting for the door to open!) 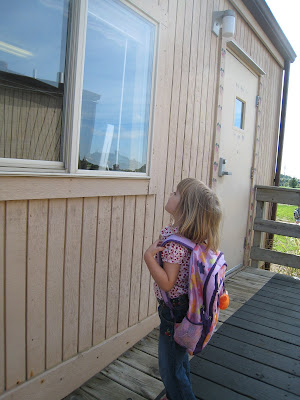 (trying to sneak a peek) 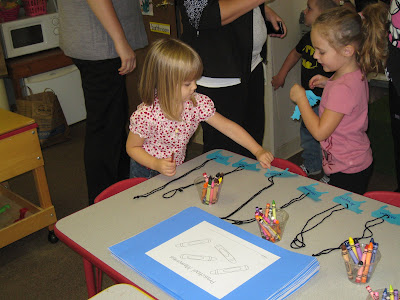 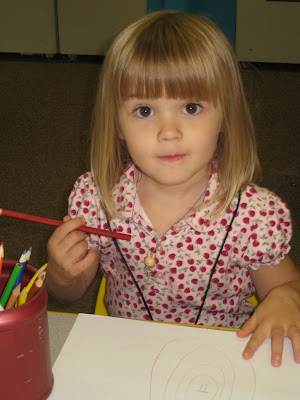 (getting down to business)

(unfortunately, she was supposed to go to circle time... listening... as they'll soon find out... is not her strong suit)
Posted by Mrs Furious at 12:51 PM 3 comments:

Labels: we did have to explain to her on the drive over that she was not in fact going to priest school as she had thought but was going to preschool... she seemed relieved when this was finally cleared up
Newer Posts Older Posts Home
Subscribe to: Posts (Atom)